ABUJA (Reuters) – The Islamist militant group Boko Haram claimed responsibility on Monday for the abduction of more than 200 schoolgirls during a raid in the village of Chibok in northeast Nigeria last month, the French news agency AFP reported, citing a video it had obtained.

“I abducted your girls,” Boko Haram leader Abubakar Shekau said in the video, according to AFP. It did not immediately give further details.

Boko Haram on April 14 stormed an all-girl secondary school in the village of Chibok, in Borno state, then packed the teenagers, who had been taking exams, onto trucks and disappeared into a remote area along the border with Cameroon. 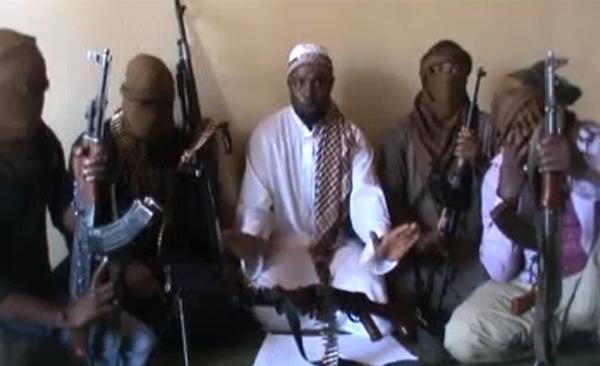 Residents of Chibok, Nigeria, say the militant group Boko Haram abducted dozens of schoolgirls from their boarding school in the middle of the night. Above, a screen capture of a video posted on YouTube in April 2012 that purports to show members of Boko Haram. (AFP/Getty Images)

Read more on this story…