Donald Trump Named Person of the Year And Twitter Is Losing Its Mind! 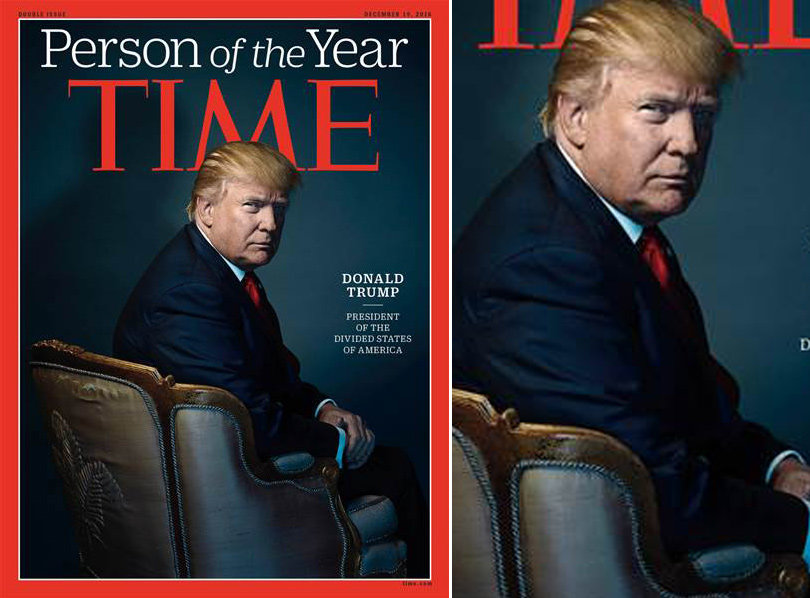 President-elect Donald Trump has been named Time magazine’s 2016 Person of the Year.

“This is the 90th time we have named the person who had the greatest influence, for better or worse, on the events of the year. So which is it this year: Better or worse? The challenge for Donald Trump is how profoundly the country disagrees about the answer,” said the magazine’s editor-in-chief Nancy Gibbs

“I challenge all of you to tell me who other than Donald Trump had more influence on the events of this year,” she told MSNBC’s “Morning Joe”

And she’s got a point — regardless of what you think of Trump, the man has absolutely dominated the news cycle.

CaseClosed2: Voters did vote for him and there were enough votes in the electoral college for him to win, so I’m not sure why people are so upset?